As I researched resources this week discussing photographic narrative and visual storytelling, I ran across an interesting article written by Mark Meyer, in which he argued against photography as a storytelling medium, concluding: “exposition and description, not narrative and storytelling, are photography's forte.” I wanted to take a moment to dispute this point, because although I concede that a single photograph does serve a more descriptive than narrative function, I think a group of photographs can indeed be read as a narrative.

Photographs serve to freeze a single perspective within in a single moment of time. Narrative, in contrast, commonly spans some duration of time, which is the form of storytelling we are most familiar with: boy meets girl, boy acts a fool and loses girl, space aliens land, girl fights space aliens only to learn a lesson about “what really matters most in life,” boy and girl then reunite but only because there are so few others humans left to choose from, the end. This type of storytelling (well, not exactly that type but you get my drift) is linear, or diachronic, but there are other narrative forms which would focus more on a synchronic relationship with time, detailing space - or in other words, upon multiple angles of perspective on a single space/situation.

Have you ever heard the story about the group of blind men who were asked to describe an elephant? On the off chance you haven’t, it goes something like this: one of the men felt its leg, describing the elephant as thick and rough surfaced like the trunk of a tree; another felt its ear, saying that no, the elephant was actually very thin and flat like cloth or heavy paper; and still a third felt the elephant’s tail, laughing at his two compatriots for being unaware that the elephant was plainly ropelike. According to some versions, a sighted person then informed the blind men that the elephant was in fact all of these things, but perspective on the whole being of the elephant was needed before it could be known as such. 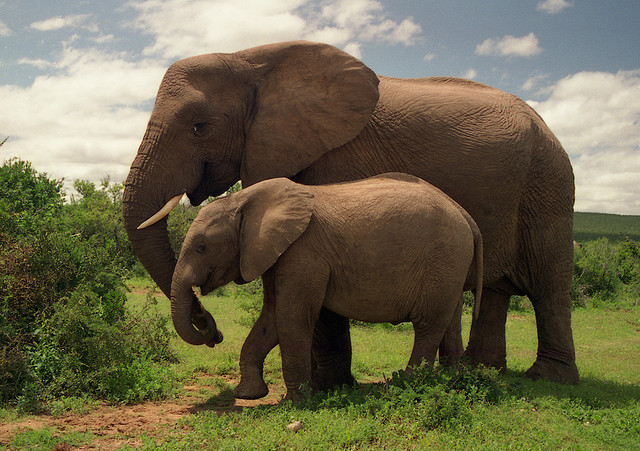 A single image, reflecting as it does only a single point of perspective on the time/space continuum, is a lot like a blind man’s description of an elephant - only a single aspect is described, and everything outside palpitation (the framing of the image) is necessarily speculation. A group of images, however, have the potential to function as something more, because from their different vantages allow for a more cohesive knowledge of a place/situation. Although this knowledge is gained through inference, much like coordinate geometry, the more angles (data points) we have, the more we know about the shape they are forming.

Much like the best stories are open to many different interpretations, collections of photographs can be read in a variety of ways. Clarity and linear progression are not essential components of narrative, and it is precisely this ambiguity that makes photography a powerful medium. Because the stories conveyed by photographs are so heavily influenced by the perception of their beholders, it is important for photographers to be aware of what preconceptions their images play into, when, and why. Sometimes these resonances help us make powerful images, and sometimes they can turn our work into a social commentary with a mind of its own - but we’ll save that larger discussion for next week.