Last month Aeon Jones posted in our Acratech Photographers Group to let everyone know that he found a tripod with an Acratech head while photographing in the California Desert. He asked for specific identifiers, such as where it was lost, so he could reunite the tripod and head with its rightful owner. He was wise to do this because given the combined value of the gear many would want to claim it. 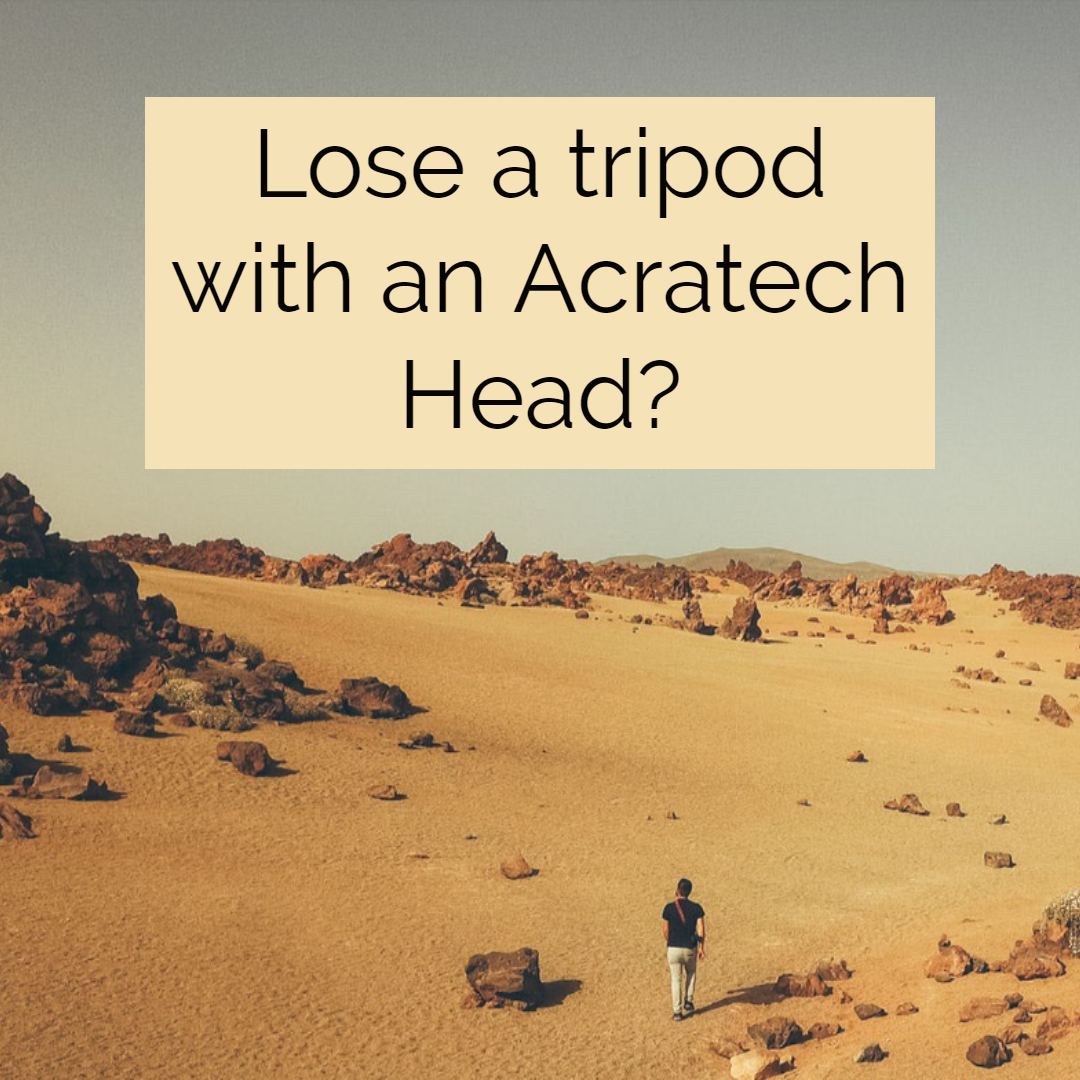 Wanting to help, we decided to make a few posts outside of the group Facebook page. Messages began pouring in across platforms, yet one Instagram message actually had serial numbers for both. After this, I sent Aeon a message asking for the serial number of the tripod head. Knowing that a majority of units we sell go to stores, I had little hope of actually knowing anything more than which store we originally sold it to. 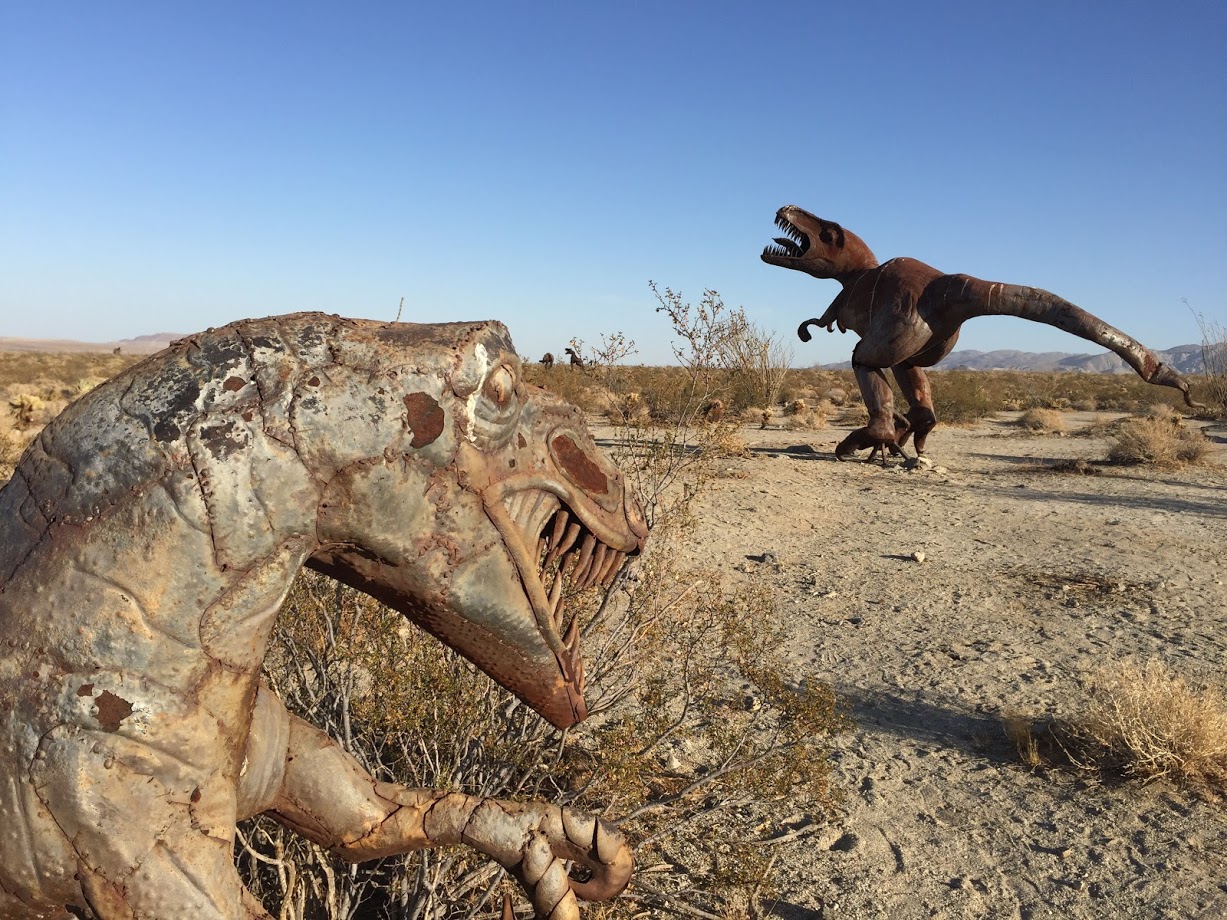 After Aeon sent us back a photo of the serial number, that Monday morning the first thing I did was look up the number, expecting it to be the Instagrammer, or possibly that we had first sold it to B & H. It turned out to be neither. Furthermore, it happened to be a unit owned by a group we know! The serial number was one of the tripod heads that belonged to National Parks at Night, a photography workshop. I sent our main contact with National Parks at Night an email asking if anyone in his group lost some gear in the desert. He quickly responded to let us know that it was photographer/author,  Lance Keimig, who had lost his gear in the dark sky community of  Anza Borrego. 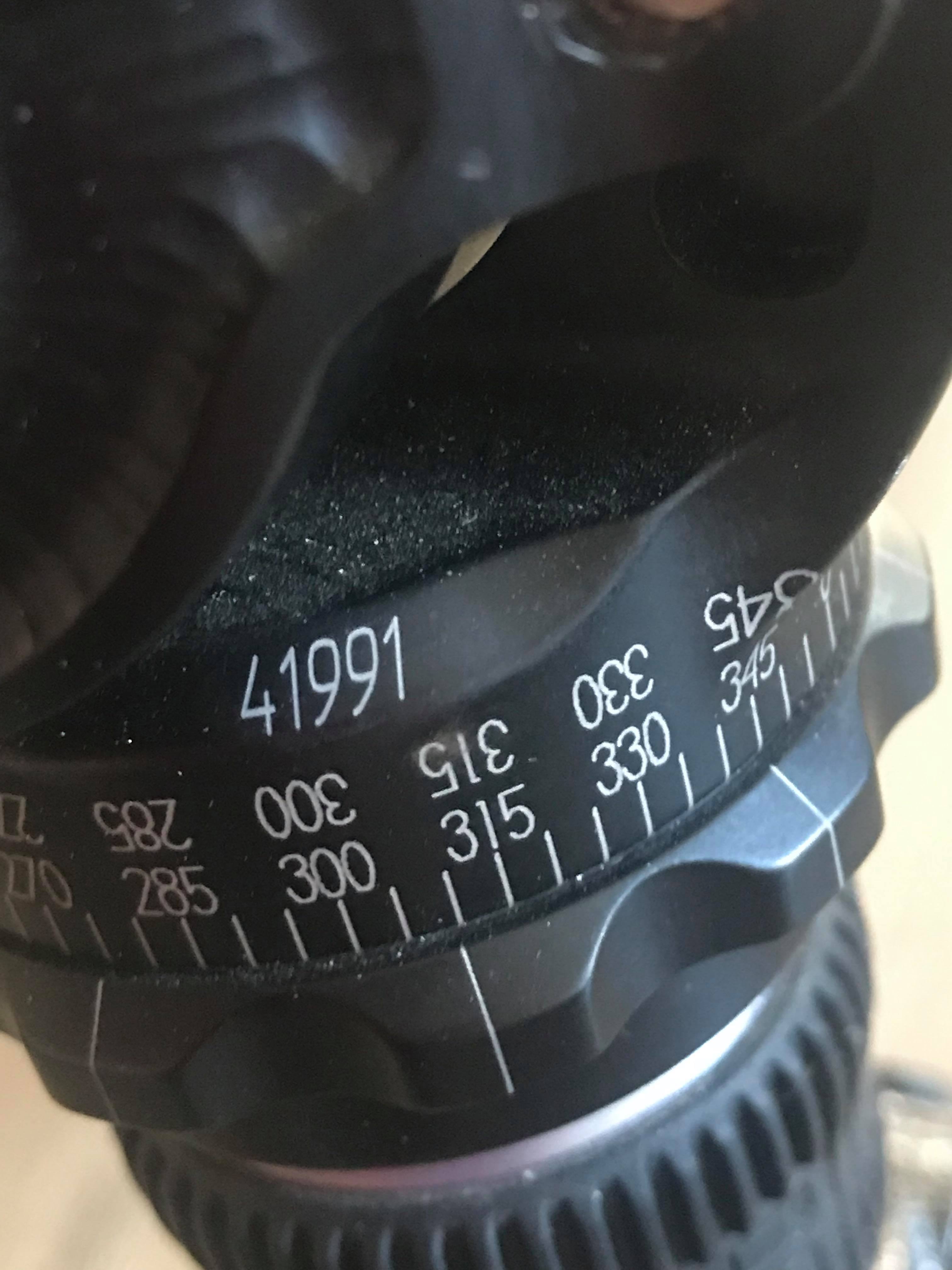 At this point, we had done our part. We were able to connect the two parties, thus expediting Aeon’s return of Lance’s gear. It seems like everyone thought that Aeon should have just kept it, but we think he did the right thing, and are happy to have done our part to reunite the lost gear with its rightful owner. Think about it - if it was your Gitzo and Acratech, how would you feel?

So there you have our part of this story, click the links to see the others.